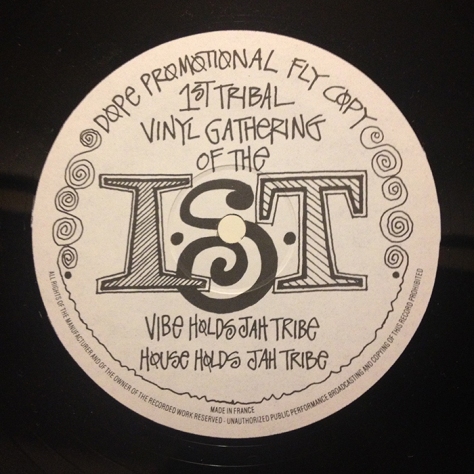 There’s nothing wrong with clothing for the sake of clothing, but the whole concept of streetwear needs a little more behind it. Without any cultural foundations or actual patronage at street level it’s pretty much kidswear for adults, which is why there’s so many terrible items out there. Nowadays a brand co-signing a digital download is part of the plan and seeing Palace’s recent vinyl foray with Theo Parrish reminded me of the Stüssy record that Alex Turnbull and co were responsible for in 1991— this was a tie-in with the STUPID BIG OL’ MEETING OF THE INTERNATIONAL STUSSY TRIBE in Tokyo and Michael Kopelman informed be that this event was attended by Leigh Bowery and Michael Clark after a chance encounter during that trip and that the evening involved Afrika Islam bum rushing the stage during a performance by The Afros (whose album Kickin Afrolistics will be recognisable to any cheapskates who spent the early 1990s sifting through bargain buckets). The same bin dippers will recognise the name Jamalski from his BDP connections and the Ruffneck Reality album.

After a recent conversation on this subject, Alex kindly gave me a copy of the 1st Tribal Vinyl Gathering of the IST 12″, with Shawn’s handstyle on the label. This Dope Promotional Fly Copy isn’t an obscurity and is easily obtainable for not very much, but it’s an interesting part of the Stüssy story — there’s a link to one of the tracks with Tokyo attendee Jamalski here. I’m guessing that it this project was pretty Ronin-affiliated. It’s an interesting addition to some of Shawn Stüssy’s art direction on record covers from the same era — the 1990 Malcolm McLaren World Famous Supreme Team Show album (which blew my mind as a kid by connecting Stüssy to the British Airways commercial that used Operaa House) and the confusing incarnation of Big Audio Dynamite (were BAD the first group to homage Scarface with the No. 10, Upping Street cover?) that seemed to ditch the old band entirely, but got Sipho the Human Beatbox (RIP) involved and recruited Shawn for the artwork for 1991’s BAD II release, The Globe. It’s interesting that both Malcolm and Mick were Brits, reinforcing the Stüssy brand’s connection with the UK. 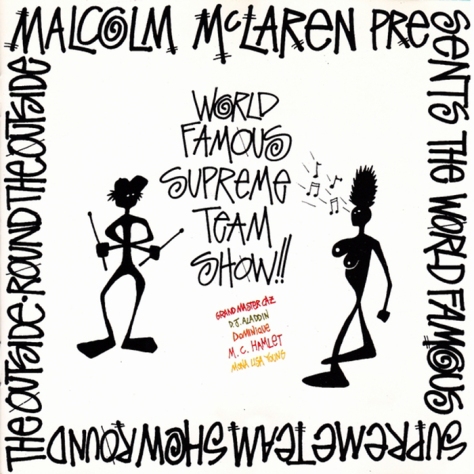 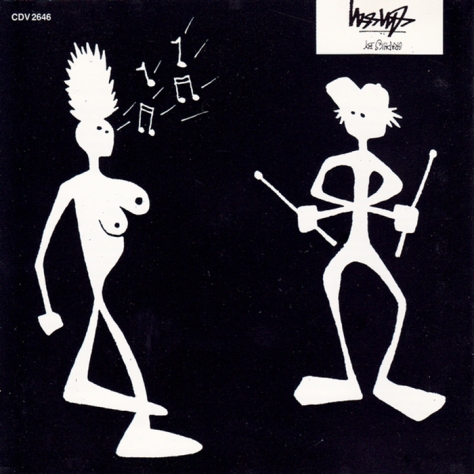 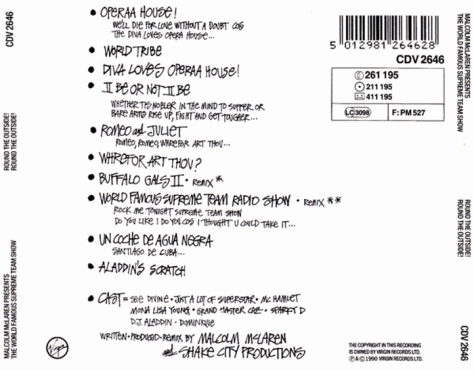 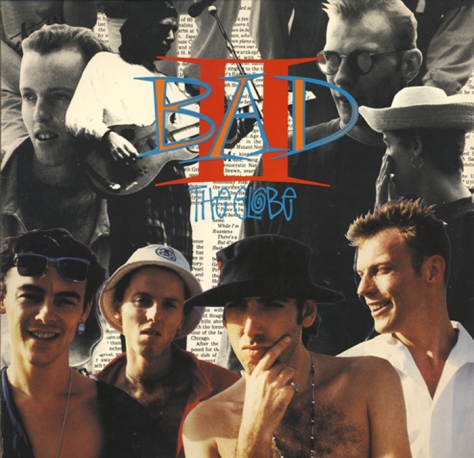 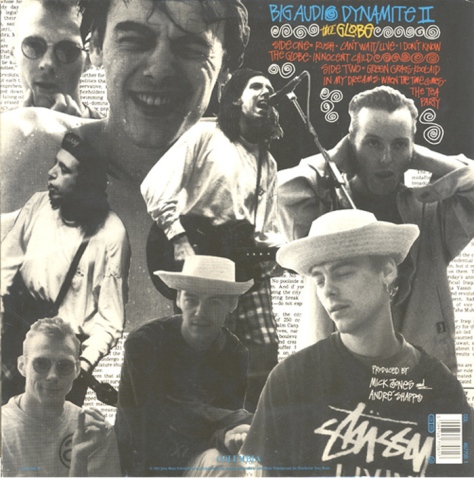 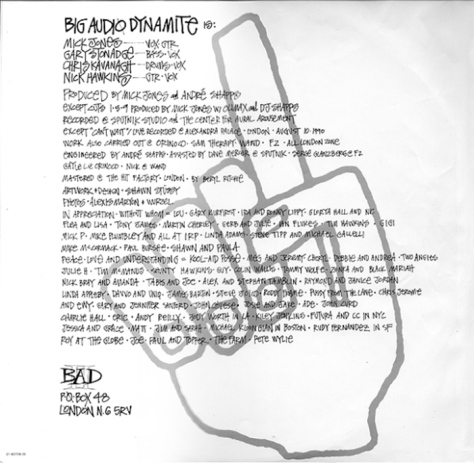