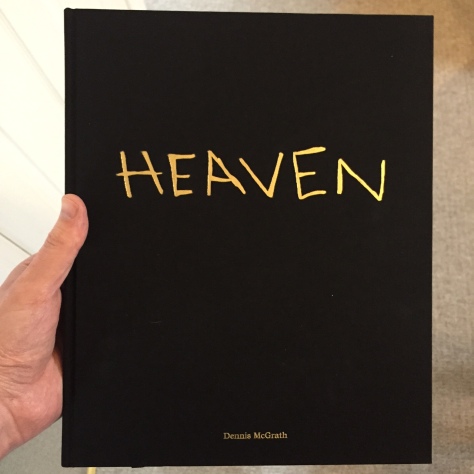 I’ve long been fascinated with the case of Lennie Kirk, and in the gossipy, where-are-they-now and who’s-the-gnarliest posting world of skate culture online, Kirk’s antics have been discussed time and time again. This North Carolina raised character is best-known for his holy rolling Timecode segment, which according to legend (now confirmed — this and a second near-death experience did it apparently), contains the dumpster incident at 0:33 that caused him to find god in his own unique way. Neighbours fans from back in the day will remember resident chef Mark Gottlieb getting hit on the head and becoming a hardcore Christian who berated Libby for her skirt length and rebranded Daphne’s as the Holy Roll. Kirk’s case was similar, but with less cafes and more sawn-off shotguns. Mixing god-bothering with gangsterism, Lennie Kirk has been in and out of prison over the years, but his cult status and could-have-been reputation has maintained a certain mystique. It’s the stuff of feel-bad skate documentaries, but photographer Dennis McGrath’s Heaven tells his story with a certain sensitivity — photos from McGrath and friends are accompanied by letters from prison, notes and a conclusive police report that reveals that his behaviour had escalated into next-level wildness that put him back in prison for a long stretch in 2013. It could have been a freak show, but this is a beautiful book, with Ed Templeton assisting on design. The team behind the recent FTC book definitely lucked out in managing to catch him for a Q&A a few years back, but for those of you looking for a broader examination of this enigma from birth to current behind-bars status, this should have you preaching to fellow 1990s skate fundamentalists.

How badly are most bloggers bought by brand affiliations? And are most folks writing on fashion capable of forming an opinion? I have no idea, because I’m a total sellout, but the new issue of System has a 15,000 word interview with Cathy Horyn by Jonathan Wingfield, accompanied by Juergen Teller photography, that’s educational and insightful. In conversation, Wingfield brings up the line, “This stuff is so desperate not to make enemies, it’s going to have trouble making any friends,” from Benjamin Gnocchi’s review of Frank Gehry’s Fondation Louis Vuitton building. It’s a quote applicable to most writing on the subject of style. As is to be expected, Horyn doesn’t hold back. Easily one of the best things I’ve read this year. 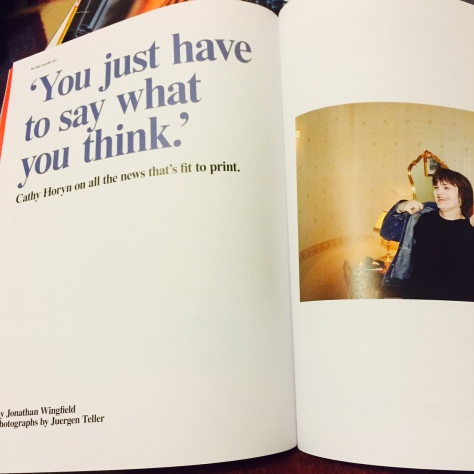 The CUTS documentary I mentioned on here a month or so ago now has a fundraising page. Whether you couldn’t care less about hairdressing or not, the fruits of nearly 20 years of on and off filming in Soho is likely to be entertaining if you’re inclined to watch cultures evolve, devolve or emerge.