If you wanted to see bad iPhone images of book pages then you came to the right place my friend. I couldn’t be bothered to hunt anything new/old down tonight and because it’s nearly Christmas, books seemed relevant.

Joe Mansfield’s Beat Box: A Drum Machine Obsession didn’t disappoint — rather than trying to play completist, it picks the most interesting pieces of Mansfield’s collection and delves from there. The scattering of essays and interviews makes it a richer read, but those ads, old logos, typefaces and mentions of significant records made on each machine are an education alone. I never knew what a BOSS Dr. Rhythm DR-55 was until I picked up this book, but now I hear it all the damn time when I’m in new wave mode on iTunes. I’m looking forward to seeing what Get On Down publications puts out next — niche subjects presented perfectly are the stuff essential books are made of.

I know the Schott — 100 Years of an American Original book came out earlier this year, but I only got round to getting my hands on it. Anything Rin Tanaka is always worth hunting down, even if it always involves a hapless — and oft fruitless — bargain hunt to find it at a normal price. This is top five brand endorsed retrospectives of all time. A lot more brand would benefit from getting Tanaka to delve through his/their archives, but most don’t have the legacy of the Schott Perfecto. If you go around poking at your peers jackets and pretending that you know what you’re talking about, then you need this. The gallery of celebrity Perfecto wearers at the close of the book is a reminder that Schott’s period as a vaguely pricey nylon shelled jacket of desire for kids followed by a stint served on TK Maxx shelves was an unfair representation of the brand. 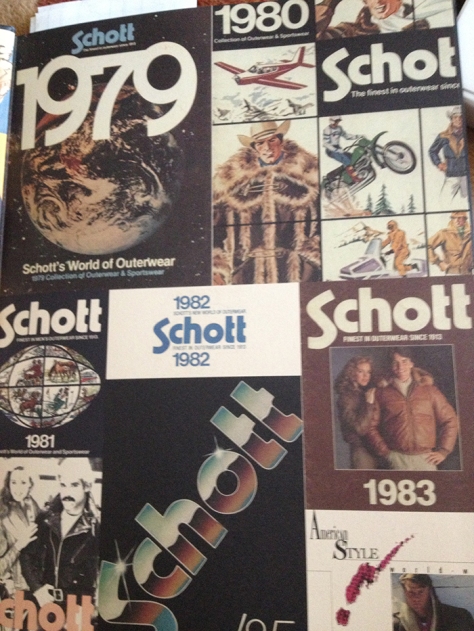 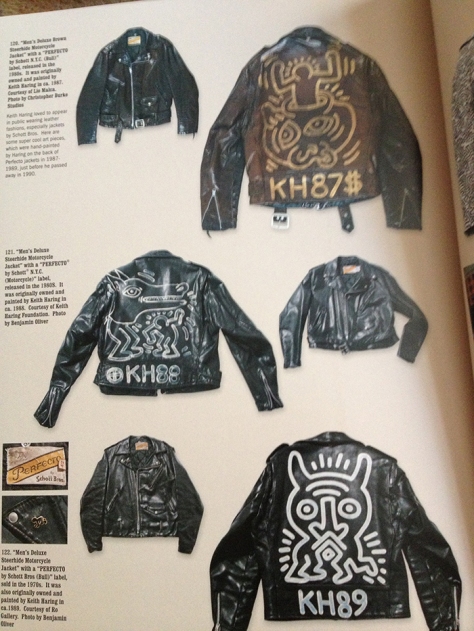 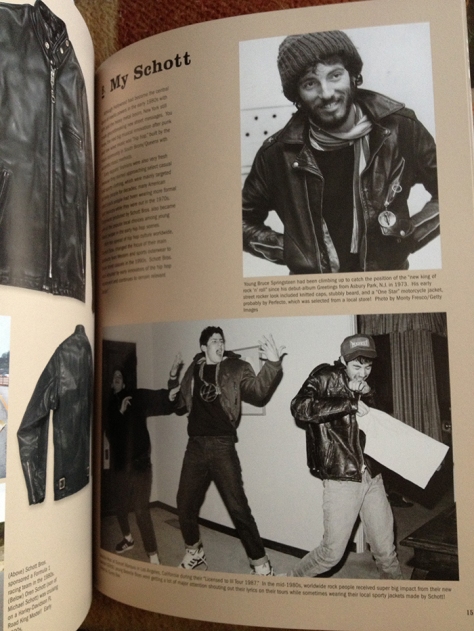 adidas’ 10 Years of Y-3 is one of those books that could have been phenomenal but ended up decent — with Yamamoto’s role with adidas looking like it’s deeper than ever and given his personal perspective is always deeper than the majority of other designers when they’re on the mic, the lack of dialogue from him was initially disappointing, but on a purely visual perspective, it’s proof of what happens when someone who can actually design gets free rein at a sports brand and there’s plenty of imagery of the shows going back to the beginning. Bar some comments from celebrity admirers and peers at the rear, it’s virtually wordless, but after the initial deflation, I have to concede that it suits the line’s approach. One day, everyone will look beyond the expensive slimline shoes that blokes used to wear with Armani denim round my way and concede that Y-3 was very influential indeed. 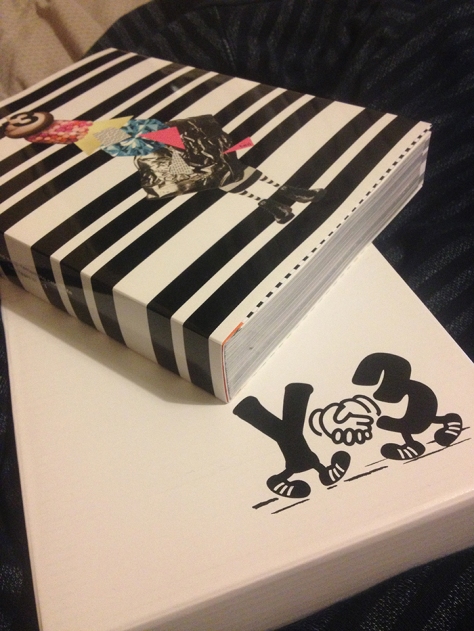 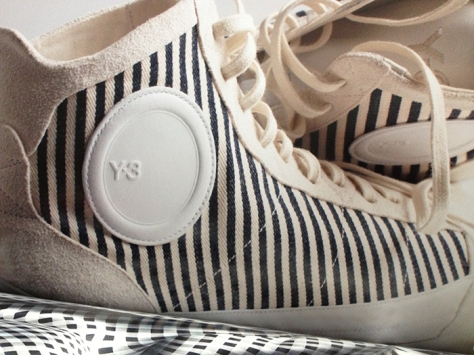 To conclude, here’s a picture of Stevie Wonder wearing a Fila tracksuit top, possibly during a British leg of the promo tour for Songs in the Key of Life. Even without sight, Stevie knew what time it was. 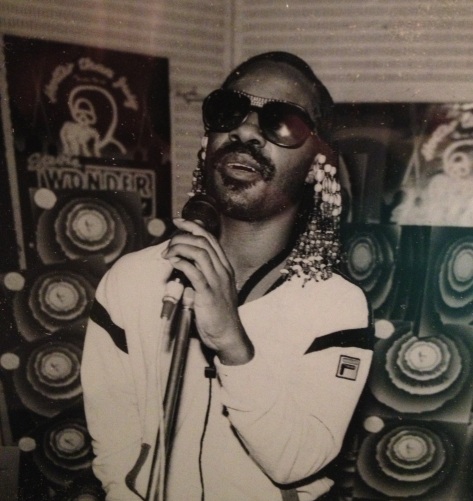