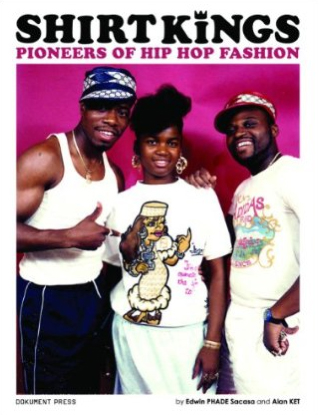 Schemed a blog entry on the train then found out another better blog had done it already. I was going to blog about the Nike & Stüssy project but there’s about 3,000 things about it on the internet already — needless to say, I’m extremely grateful that Adam and Jorge (a phenomenal designer) let me write some stuff and Eric Elms was kind enough to put me in touch with those guys. I missed out on the opportunity to work in a period of advertising I worship and they retroed an aesthetic beautifully in #the #hashtag #era. But you can Google that and see better coverage. As I wait for a Rizzoli Dapper Dan retrospective to sit alongside the Hussein Chalayan book, I’ve been looking back at a couple of gems that capture the naivety of Euro teen hip-hop obsession as well as a time when you weren’t so jaded that you didn’t look at your new shoe/track top/cap/t-shirt last thing before the lights went off at night. Now we’re all scheming the next purchase before the email confirmation of commerce even arrives. That’s why I loved Dokument Press’s ‘Cause We Got Style!’ last year, laden with plenty of pasty faces pulling off b-boy poses in gear that almost certainly required some fraternal hookups and pen friend behaviour as well as complicated – and perilous — modes of payment by mail. European hip-hop posing in 2012 doesn’t seem as fun.

‘Cause We Got Style’ was a fine supplement to the Cold War East Germany hip-hop scene documentary, ‘Here We Come’ — further proof that Europeans rival our friends in Japan on the obsession front and manage to make good use of scant resources like some sub-cultural survivalists. Dokument are dropping something equally exciting in April 2013 with the release of ‘Shirt Kings — Pioneers of Hip-Hop Fashion’ by Edwin “PHADE” Sacasa and Ket. PHADE and his NYC crew’s contribution to the print t-shirt, hip-hop style and as a result, street style as a whole is substantial and 144 pages of Shirt Kings is a serious prospect, given how popular a mere scattering of images from blogs and PHADE’s MySpace of happy Shirt Kings’ customers proved. I’ve always wondered how many of the shoes in those shots came from the legendary Mitch’s shoe spot near the Shirt Kings set up and Eddie Plein’s OG gold grill location. This is a promising publication — salutes to Dokument for putting out this kind of thing.

That was an anaemic Wednesday entry — I promise I’ll make it up to you.

In the meantime, go read the new issue of Oi Polloi’s Pica~Post here. On the subject of re appropriation and style, there’s a good interview with Olmes Carretti the man behind Best Company in there — a brand worn by some top boys as well as Russ Abbott in the ‘Atmosphere’ video. Carretti’s own website is a treasure trove of Euro ads for his brands, including a ton from ten years of Best Company. Is that coke or snow on that guy’s nose? 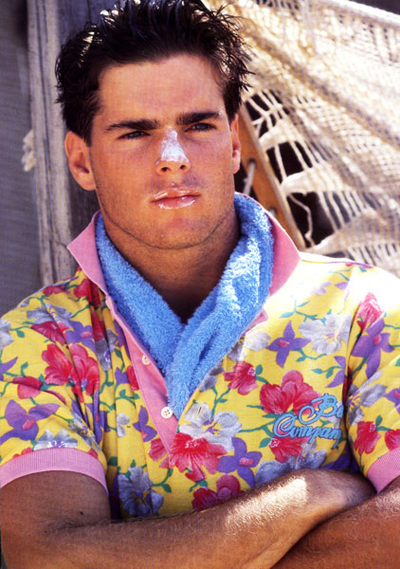 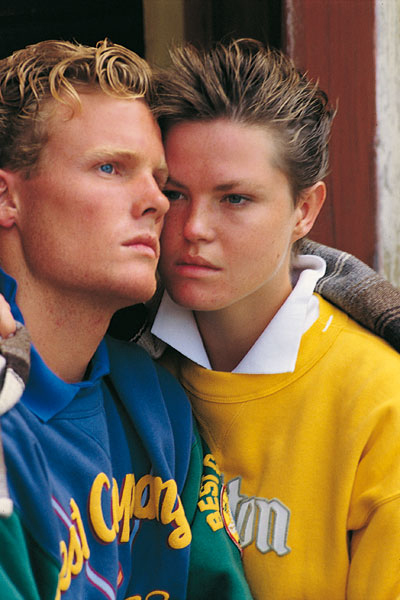 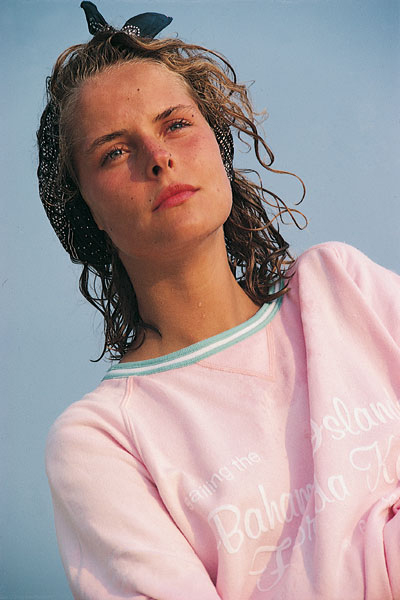 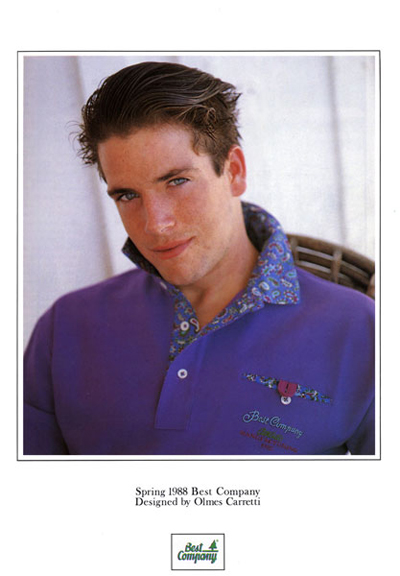 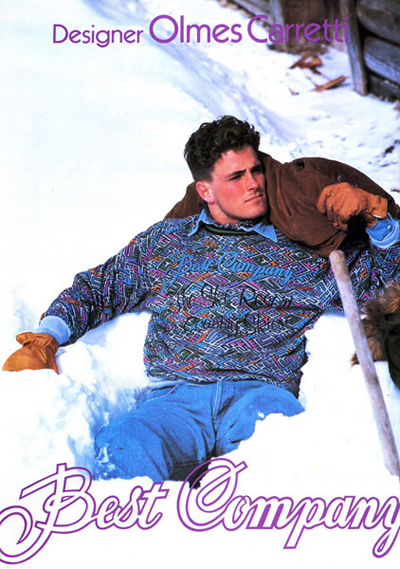 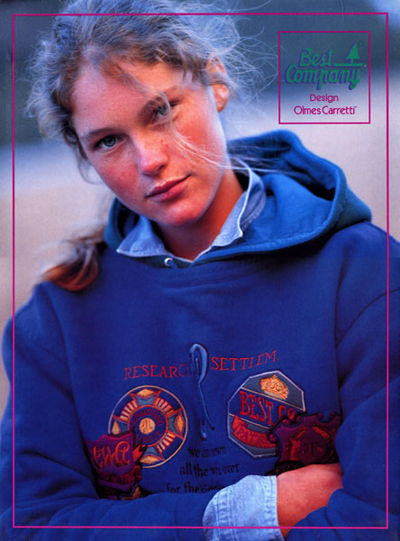 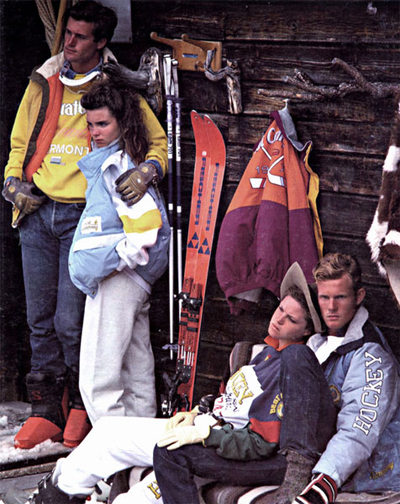