When you’re strapped for inspiration, YouTube is an easy way out for blog entries. Spending 30 minutes there puts you through multiple rabbit holes. Film trailers lead to documentary snippets that lead to lectures, before taking a sharp turn into timeworn VHS uploads of unsettling oddness. I always emerge enlightened but unsettled. Takedowns are so frequent that upping them here is destined to lead to black boxes and dead links, but having spotted the creepiest commercial I’ve ever seen, a manic Japanese commercial for the Goonies II NES game, the bloke from Limp Bizkit hosting a 1991 skate jam and a background reminder that Chicago team coloured Air Jordan 1s hit the sale racks with a vengeance in 1986 due to overproduction in the quest to find something I spotted a few weeks back and wanted to share here, I felt they all warranted a mention too. That video I was hunting was a 1989 commercial for Sports Fanatics, a store in Watertown, Massachusetts that specialised in sporting merchandise. This volume of team jerseys, sweats and hats deserved bars, and Sports Fanatics seemed to get the Saturday boy who owned an Eric B & Rakim tape in to spit half-arsed bars about replica hockey shirts long before Fabolous put out Throw Backs as a bonus track. Erie, Pennsylvania’s Play It Again Sports would try to play the goofy white rapper card five years later with Dr. Jimbo spitting about second-hand athletic equipment (with a Special Ed nod in there too), but it loses points for being too deliberately wacky.

Too busy to blog, so here’s some pictures of Raekwon instead. I know that’s meant for Tumblr, but I’m too old to be upping 1990s rap imagery on there. Why Rae? Because I see more and more adoption of the 1993-1999 hip-hop aesthetic across lookbooks and products means anachronisms galore plus I think this guy always edged Puba in the style stakes. Even when he’s in that Michael Douglas Basic Instinct knitwear on the beach in linen trousers for Vibe to promote that patchy second album Lex Diamond is still styling it. Motorola phones, Polo, Sertigs and shorts, fly medallions. The rest of the Wu were style masters too, but this guy always stood out. Shit, I’m hyped at the prospect of Corey Feldman as Mouth from The Goonies (no amount of tees worn by I.T. bods and dudes called Dan at design studios who get fully Movembered can kill my love of the film), Crispin Glover and Snake Plissken action figures made in a faux early 1980s Kenner style, but the appearance on Tumblr of this shot from a 1995 Rap Pages shoot (the coolest of all Rae shoots — to quote the man, “…soon to get an article in Rap Page“) that I’ve been hunting for a while has brought back some powerful memories of keeping a mental note of everything this guy wore and then trying to find something similar and wearing it badly. He wore the box before most other rappers too when he posed with his bodyguard for Kenneth Cappello in 2005 and since he rocked up at RapFix in head to toe Fila ahead of the release of this year’s Fly International Luxurious Art album (which promises to be a celebration of the gear he’s worn throughout the years), this guy still seems on it, even if the more eccentric outfits of his younger days seem to have been jettisoned for the F, the C and the man on a horse. 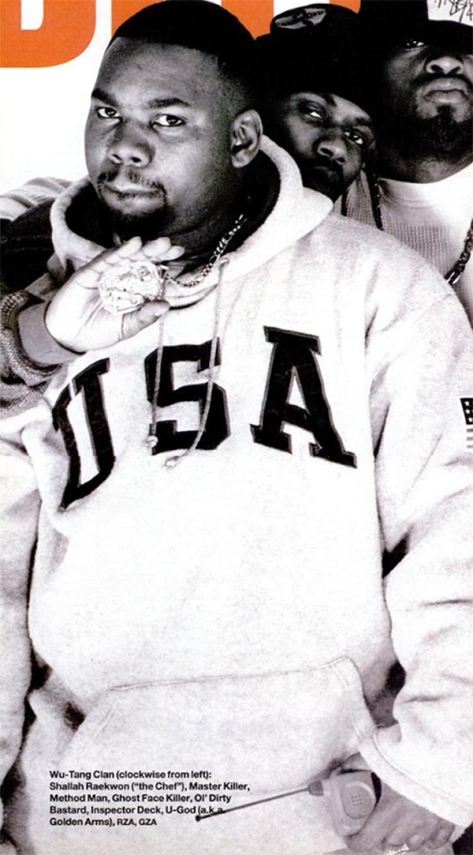 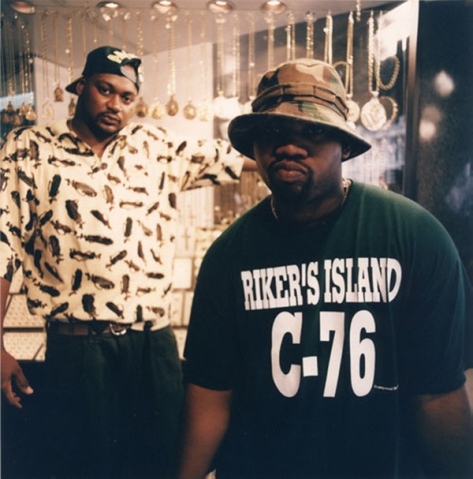 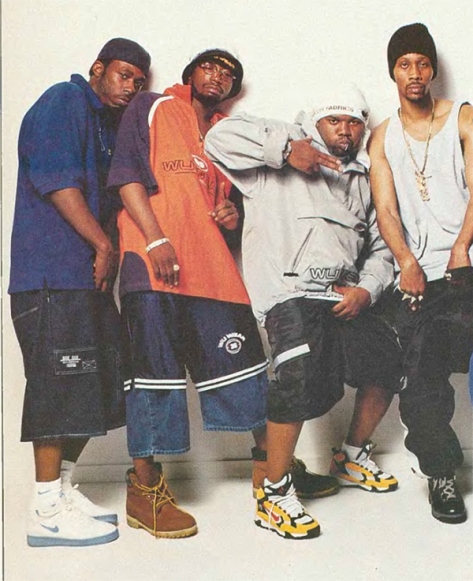 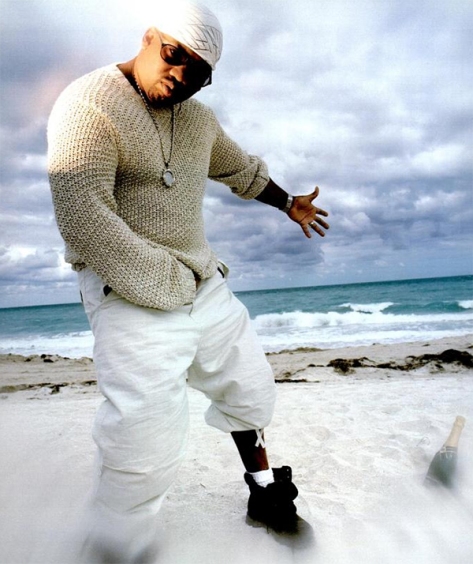 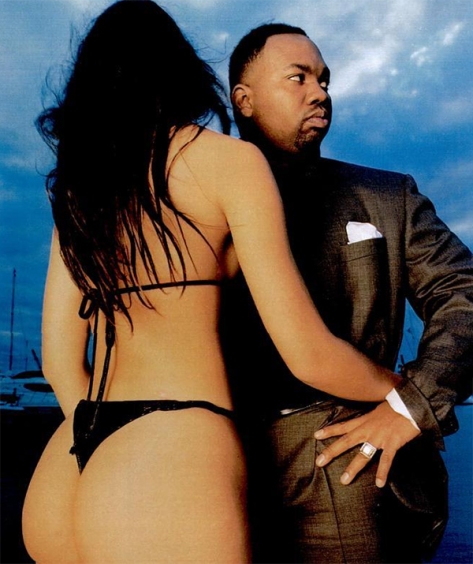 I never wanted to be pigeonholed as a ‘sneaker dude’ – that’s why this blog has mercifully evaded the subject, unless it’s dealt with in a manner that’s a little stranger than a straightforward history. Back in mid-2006, I experienced a little buzz among marketing/design types onine when I hastily wrote something for Sneaker Freaker to promote the Crooked Tongues adicolor shoe. The baffling thing was, I thought ’10 Sneaker Collaboration Commandments’ was pretty crap…one of the weakest things I ever compiled for Woody and the crew. It didn’t help that I had started full-time at Crooked after the shoe had actually been designed. Plus I was a writer, not a designer.

Still, I was briefly feted for my insights into where designers were going wrong despite no experience in design. I felt like a charlatan – all I’d wanted to do was evade a boring interview by trying to parody Frank Blizzard’s masterpiece. One of the prominent Joshs whose made a name for himself online (apologies for forgetting the surname) praised my brutal mutilation of the English language when I “hilariously” removed an ‘a’ to make the word ‘”collaboration” to describe the sort of tat that was being pumped out at the time. That kind of thing was considered funny in 2006. I think.