Not every new magazine is worth celebrating. Some just seem to be made by six people for another six people, some feature the same rapper on the cover because the editor has only heard three new hip-hop acts in the last three years. Some will only ever exist as one edition, gathering dust in sale or return limbo. But where there’s expertise and passion, there’s something worth reading. Graffiti obsessives are a different kind of obsessive — beyond letterforms and the act of writing itself, they’ll discuss defunct paint pens for hours, know station after station, and appreciate the very thing they obsessively love to scar more than people who’d rather it was left pristine. The most interesting print projects relating to graf provide a distinct perspective and, as is often the emphasis within its tunnel-like mass of connecting cultures, their own style. With his own architectural practise, Whole Train Press don Andrea Caputo, whose imprint recently put out an Italian translation of chase story compendium Getting Caught, has put his passions to work with Public Domain magazine. Issue #1 of this hardback bi-annual celebrates underground activity with The Tunnel Issue. Intended as ongoing research project with a single type of space as the driving theme for each edition, this 128-page project is an examination of social potential, politics, physical and theoretical boundaries and constructions, freezing some temporary habits and rituals within these places. Including Kafka, words on walls, artists using the tunnel as guidance or a hiding place, criminal activity, Parisian sewers, journeys, catacomb histories, crew shots, conceptual drawings, scholarly essays, police pursuits, and a networked dark realm that visits Moscow and Amsterdam, the content is varied. There’s very little graffiti in Public Domain, yet the hardcore mentality and abundance of intense, intellectual outlooks makes it seem steeped in the habit without resorting to the predictable. More a book than a magazine, with its ad-free editorial, this #1 is well worth a dig. 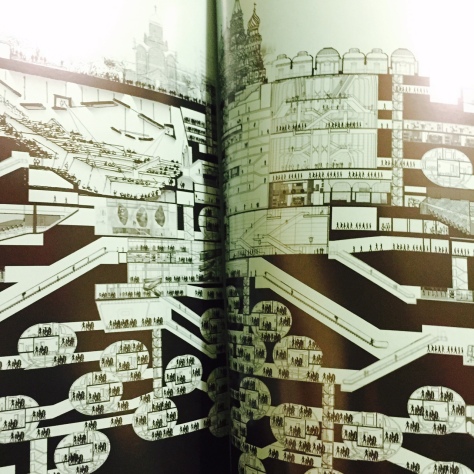 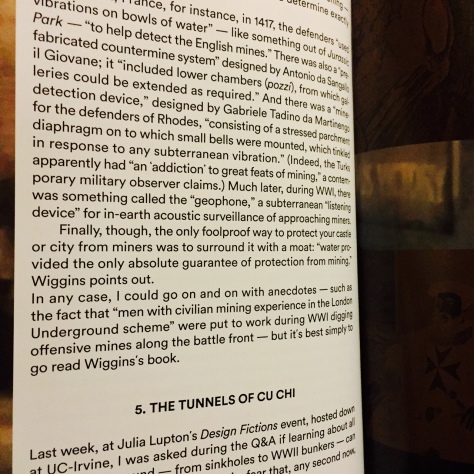 This 1989/1990 voxpop from outside the Astoria via The Kino Library is pretty amazing. Shoe-centric talk, as Chipie, knitwear and shearlings are twinned with ZX 8000s, 9000s, Stabs, Kickers and Timbs captures a moment in dress well. Another piece from the same segment features a giant mobile phone being wielded and waved at the camera.